The Hourani Group has established its first company in 1979 in Jordan. Afterwards, the group expanded to include diverse sectors such as Educational, Technology, Tourism & Hospitality Fields, Dairy, Real Estate, Security & Protection in addition to the Agricultural & Livestock Sectors. It so far has employed more than 3000 people comprising.

HOW IT ALL STARTED

Dr. Ahmad Hourani is a Palestinian businessman, educator and philanthropist who lived in Jordan and was known for his accomplishments in educational institutions, tourism & hospitality, dairy and food services.

Inspired by his love of knowledge, Dr. Hourani started his professional career as a teacher in Saudi Arabia and Libya. After that, he decided to go back to Jordan and joined the Central Bank working in various managerial positions. He became an adviser to the Minister of Labor and an assistant to the General Manager of the Social Security Corporation and a deputy of the General Manager of the Cities and Villages Development Bank. To mention his practical experiences in the private sector, he founded the “United Jordanian Company for Investment” and became the Chairman of its Board of Directors.

Continuing his love and passion for education, he established Al-Jami’a schools Group in Amman, the capital, as well as AL- Andalus Intermediate University College and also established AL-Ahliyya Amman University which was the first private university in Jordan and the Arab world.

Moreover, Dr. Hourani owned the largest share of the Jordanian Dairy Co. Ltd and also purchased the Danish Jordan Dairy Co. where he was involved, loved and renowned locally, regionally and internationally.

Being a visionary and a strong believer in Jordan’s beauty as a global touristic destination, he decided to get into the tourism business and moved forward in his distinguished career and assumed the position of Chairman of the Board of Directors of Al-Sharq Hotels & Tourism Projects Company that owns the Amman Movenpick Hotel previously ( Holiday Inn ). Then he founded the Arena for Hotel and Tourism Investment Company, which owns the Arena Space (4 stars) in Jordan and three hotels (4 and 5 stars) in Bulgaria.

In addition to these achievements, his ambition to invest in the field of providing food service spawned the founding of a restaurant and coffee shop in Abdoun (Zoka) and also purchased an international Canadian chain agency in Jordan: java u.

Dr. Hourani passed away in Amman, Jordan in 2016, at the age of 74 leaving his teachings, values and the Hourani legacy to his children and family members.

The Loran Company for Agricultural Investment was established in 2019 in Amman. The idea of the Company stemmed from the increasing demand within the local market for the animal feed products used in feeding dairy cows.

Since its inception in 1981, the DJD Company endeavored to be a hallmark of quality, excellence and creativity in the industry of dairy and natural juices products. The Company has also been keen since its inception to pursue everything new in line with the consumer’s taste. DJD produces a large series of dairy products, cheese, long-term milk, flavored- milk and natural juices.

The Company was founded in 1968 and is based in the Ruseifeh area- Zarqa Governorate. The Company owns two factories. The first produces all kinds of pasteurized milk & dairies, “labaneh”, yoghurt, white & yellow cheeses in addition to “jamid” and “shanina”.

Since its inception in 1981, the DJD Company endeavored to be a hallmark of quality, excellence and creativity in the industry of dairy and natural juices products. The Company has also been keen since its inception to pursue everything new in line with the consumer’s taste. DJD produces a large series of dairy products, cheese, long-term milk, flavored- milk and natural juices.

The Company was founded in 1968 and is based in the Ruseifeh area- Zarqa Governorate. The Company owns two factories. The first produces all kinds of pasteurized milk & dairies, “labaneh”, yoghurt, white & yellow cheeses in addition to “jamid” and “shanina”.

The Arena is a unique monument built on the university premises and serves the community in all cultural, sports and recreational fields.

Since its inception as the first private university in the Hashemite Kingdom of Jordan in 1989, Al-Ahliyya Amman University (AAU) has been dedicated to expand and develop knowledge, inspire innovation, and keep up-to-date with the market needs and the academic developments.

The Group continued to expand its activities and investments, it provided real estate services. For this purposes, it purchased and owned one of the commercial complexes which is considered one of the largest complexes. It was built in 2005 on an area of 1510 square meters of land with an area of 2050 square meters. The complex with a facade of 50 meters is located on two streets, in a vital and distinctive location in the Jordanian capital-Amman, specifically in Al-Shaheed Wasfi Al-Tal Street, which is known as (Gardens Street).

Al-Maher’s Company trains guards periodically and repeatedly, in periods that not exceed three months. Moreover, the Company offers public health & safety courses such as the “Fire Fighting” Course and the “Public Control in Fire Location” Course which aims to control people until the evacuation of the fire site and to ensure their safety at the assembly point designated for emergencies”.

It is a five star hotel situated in the center of the town of Smolyan, close to “Pamporovo” and the future resort “Perelike”. The region is rich in architectural and historical monuments, natural sights and has a well-built infrastructure.

It is a four star hotel with an area of 20000 sq m. The Hotel has 89 rooms, 8 apartments, a reception area, a lobby bar and an outdoor swimming pool with outdoor bar. The Atlantic Hotel features stunning views of the “Varna” beach mixed with calm breezes and landscapes.

The four-star Hotel features European charm, as it is located in the heart of the “Velingrad” city, about two hours from Sofia.

The “Arena Space” which is a four-star hotel, is distinguished for its prime location in the Gardens Street which is one of the finest areas in West Amman. 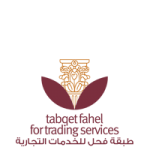 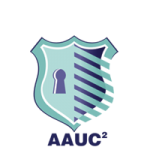 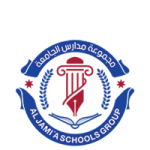 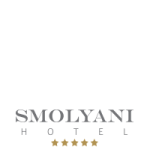 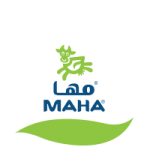 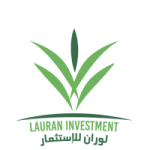 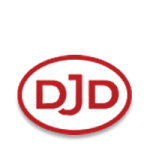 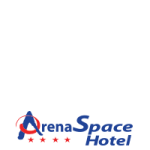 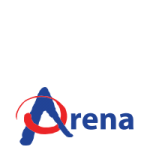 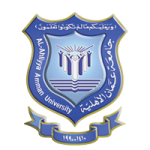 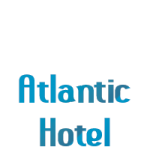 Our story does not end here Al-Hourani Group continuously aspires to expand its business and trademarks in various sectors and distinctively at all local, regional and international levels. Al-Hourani Group always seeks to maintain the provision of services and products at a high quality level in accordance with the highest international standards and specifications through its talented cadres that strive to meet the needs of its customers permanently and continuously.
Our Bestowment Continues...